There has been a wave of excitement amongst the Facebook users ever since the social media platform’s CEO, Mr. Mark Zuckerberg announced the launch of Facebook Dating Service earlier this year in the company’s annual conference for developers, F8. The feature will allow the users to create a dating profile and help to get a match with the potential love interest. The unique aspect of the feature is, it is optional.

Unlike Tinder and Match Group, which are full-fledged dating apps, Facebook Dating is going to be a feature in the existing social media application. The feature focuses on searching a partner and creating meaningful relationships. Here are some facts that can add to the charm of this dating service:

As of now, Facebook is not flashing the Dating service as an independent application. It is rather keeping it is a feature in the main app and is aiming to create meaningful long-term relationships. The benefit of this service includes the fact that the user gets to choose from a lot of potential matches who are not friends on Facebook.

According to experts, the feature can increase the users’ engagement over the social media platform which was earlier reduced to passive video watching. The new feature that Facebook plans to launch can take away audience from the existing apps like Tinder which is a general dating application.

The dating service is making a buzz amongst the marketers as well. It will allow them to do more accurate targeting based on relationships. The announcement of the application has raised the stocks of the company at a significant rate. However, more details about the service can be revealed only after its launch. 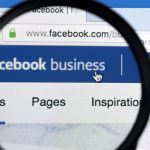 Friday, September 21, 2018
5 Great Reasons Why We Should Be Advertising on Facebook. 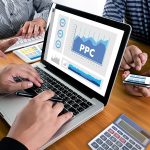 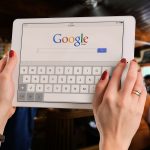 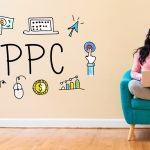